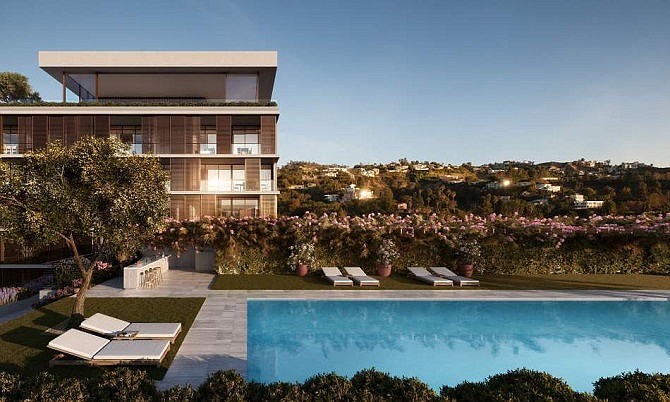 The West Hollywood Edition Hotel and Residences on the Sunset Strip has received a $300 million floating-rate loan, Newmark Knight Frank announced May 24.

The West Hollywood Edition Hotel and Residences, at 9040 Sunset Blvd., will have a 190-room hotel and 20 condo units. It is scheduled to open in September.