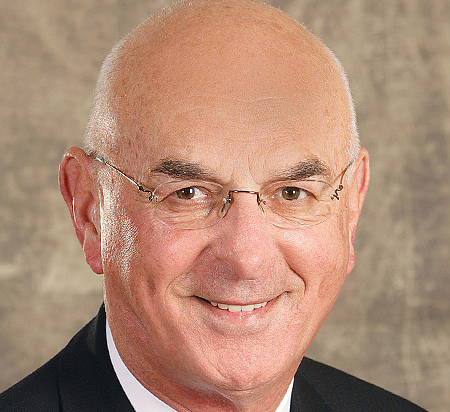 THE LATEST: In 2018, Ratkovich's company sold its stake in downtown's Bloc complex to National Real Estate Advisors, one of its financial partners in the project, for an undisclosed sum. National will take over management of the property and may eventually add a residential tower.

BACKGROUND: Ratkovich founded Ratkovich Co., which has been selected by the City of Los Angeles to develop a 31-acre waterfront site as the San Pedro Public Market. It also developed the Hercules Campus, an 11-building complex of historic former Hughes Aircraft Co. buildings leased to Google. Ratkovich was also the key developer for The Alhambra, a 45-acre mixed-use urban community, and 5900 Wilshire, a 30-story office tower in the Miracle Mile district of Los Angeles.

WORTH NOTING: Ratkovich has been named by The Urban Land Institute as a life trustee and is a trustee emeritus of the National Trust for Historic Preservation.