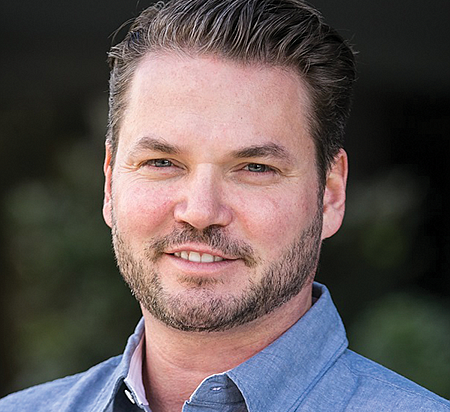 THE LATEST: With his black electric scooters already ubiquitous across Los Angeles and expanding rapidly to the rest of the country, VanderZanden’s Bird Rides Inc. has set its sights on new territory. Bird announced plans earlier this year to roll out in more than 50 cities in Europe and the Middle East. VanderZanden should have the cash to make it happen. Bird, which secured a $300 million round of financing in June 2018, was reportedly working on an additional round of $300 million in January.

BACKGROUND: VanderZanden founded Bird in 2017 in Santa Monica. In 2018, its scooters were in more than 100 cities, up from just 18 cities in its first year. He was the first chief operating officer of Lyft Inc. and was vice president of driver growth for Uber Technologies Inc. He founded an on-demand car-washing company, Cherry, which was acquired by Lyft. He also served as chief revenue officer at Yammer Inc., a business software company acquired by Microsoft Corp.

WORTH NOTING: Bird’s rapid growth has drawn competitors and complaints. Santa Monica fined the company for failing to get proper permits. And San Francisco in October 2018 gave permits to just two scooter companies — Bird was not one of them.