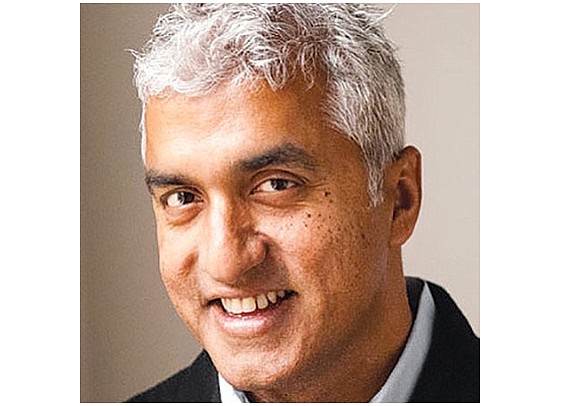 BACKGROUND: In addition to being co-founder of March Capital Partners, Mandal is the co-founder of two tech incubators: The Hive focuses on artificial intelligence and blockchain startups, and The Fabric concentrates on cloud computing, Internet of Things and network infrastructure companies. Mandal has helped incubate more than 25 companies. He led investments for BillDesk, VeloCloud Networks Inc. and CarTrade.com.