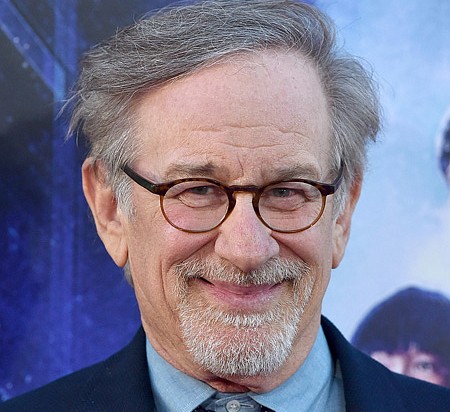 THE LATEST: The inexhaustible Spielberg is reportedly working on a fifth installment of his “Indiana Jones” series, targeted for a 2021 release. He’s also preparing a remake of “West Side Story,” due in 2020. He appeared in a short film at the announcement of the Apple TV+ streaming service.

BACKGROUND: Spielberg chairs Amblin Partners, the company he formed in 2015 with Participant Media, Reliance Anil Dhirubhai Ambani Group and Entertainment One. The top-grossing movie director of all time, Spielberg directed box-office behemoths such as “Jaws,” “E.T. The Extra- Terrestrial” and “Jurassic Park” and has three Academy Awards. He formed his own production company, Amblin Entertainment, in 1984 and 10 years later partnered with Jeffrey Katzenberg and David Geffen to form DreamWorks Studios. The studio enjoyed both critical and commercial success, including three consecutive Academy Award winners for best picture.

WORTH NOTING: Spielberg attended Long Beach State after he was turned down by USC. He now sits on the USC School of Cinematic Arts board of councilors.