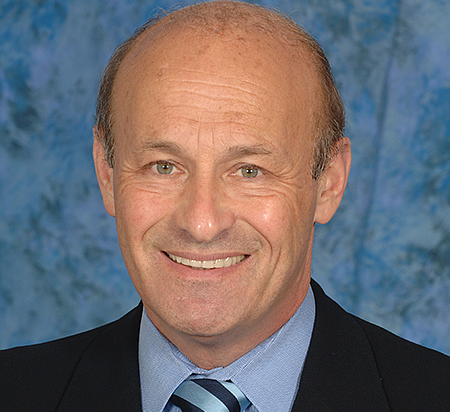 THE LATEST: Since joining the Dodgers in 2012, Kasten has been a key player in a remarkable run of success at Chavez Ravine. In 2018, the club reached its second consecutive World Series and won a franchise record sixth straight National League West title. The Dodgers also led Major League Baseball in attendance again, reinforcing the team’s status as a crown jewel in the city’s sports landscape.

BACKGROUND: Kasten has been a member of numerous team ownership committees. In 1999, he became the first executive to serve as president of three teams in three major sports simultaneously, leading Atlanta’s Braves, Hawks and Thrashers. Prior to the Dodgers, Kasten was president of the Washington Nationals from 2006 to 2010.

WORTH NOTING: A former trustee of the Naismith Basketball Hall of Fame, Kasten serves on the board of LA84 Foundation.