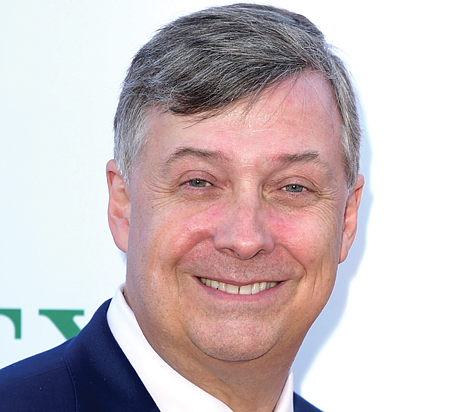 THE LATEST: Woods joined the L.A. Phil in 2018 as the orchestra celebrated its 100th anniversary. He took the reins from Deborah Borda, who stepped down to lead the New York Philharmonic. The L.A. Phil performs at Walt Disney Concert Hall and the Hollywood Bowl under conductor Gustavo Dudamel.

BACKGROUND: Woods previously was chief executive of the Seattle Symphony. He has held the top spots at the Royal Scottish National Orchestra and the New Jersey Symphony Orchestra. He also served as vice president of artistic planning and operations at the Philadelphia Orchestra. Early in his career, Woods spent nearly a decade as a record producer with EMI Classics in London. He holds a music degree from Cambridge University and a post-graduate diploma in conducting from the Guildhall School of Music and Drama. Woods is a contributor to the League of American Orchestras and is a faculty director for the league’s Essentials of Orchestra Management training program.

WORTH NOTING: London-born Woods became an American citizen in 2018.