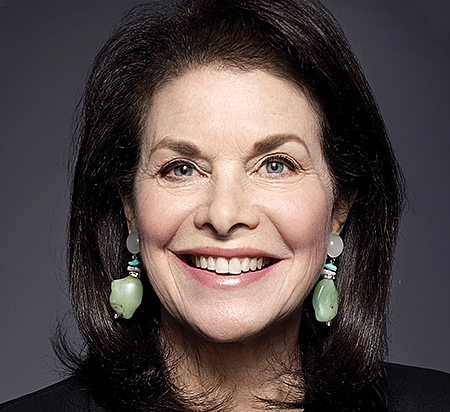 THE LATEST: Lansing chairs the health services committee of the UC Board of Regents, which oversees the proposed partnership between UC San Francisco and Dignity Health hospital.

BACKGROUND: The Sherry Lansing Foundation, founded in 2005, is dedicated to cancer research, health, public education and career opportunities. Lansing is a member of the UC Board of Regents and sits on the boards of the Broad Center, Broad Museum, Carter Center, Entertainment Industry Foundation, W.M. Keck Foundation, Lasker Foundation, Scripps Research Institute and Pacific Council on International Policy. Lansing launched her nonprofit after a career in entertainment. As chief executive and chairwoman of Paramount Pictures, she was the first woman to head a major film studio. At Paramount she oversaw production for blockbusters such as “Forrest Gump,” “Braveheart” and “Titanic.” Before Paramount, she spent more than a decade as president of 20th Century Fox.

WORTH NOTING: Early in her career, Lansing worked as a public school math teacher. The experience inspired her to launch EnCorps, a nonprofit organization that encourages STEM professionals to pursue a second career teaching in California high schools.