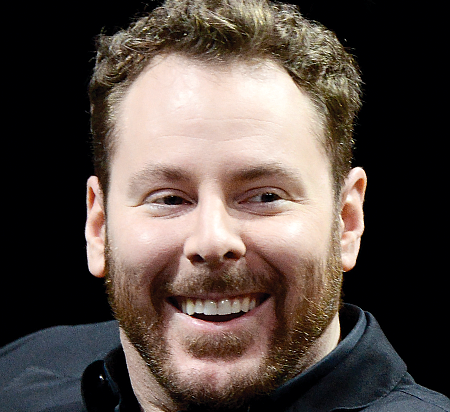 THE LATEST: Parker this year began dismantling Brigade, the 5-year-old company he created to encourage civic engagement. In January, TechCrunch reported that Pinterest Inc. had hired 20 members of Brigade’s San Francisco-based engineering team, and in May the company was sold to Countable Corp., a service that tracks federal legislation and allows citizens to contact their representatives.

BACKGROUND: Parker, Napster co-founder and former Facebook Inc. president, now operates a $600 million foundation that raises money for life sciences, global public health and civic engagement causes. He launched the Parker Institute for Cancer Immunotherapy in 2016 with a $250 million donation. Parker is also a managing partner in venture capital firm Founders Fund. He was No. 3 on the Business Journal’s 2018 list of Wealthiest Angelenos with an estimated net worth of $11.1 billion.

WORTH NOTING: In December, Parker launched the free Your Coast app as part of a settlement with the California Coastal Commission over violations stemming from his 2013 Big Sur wedding. The app helps visitors find beaches, trails and parking across the state.