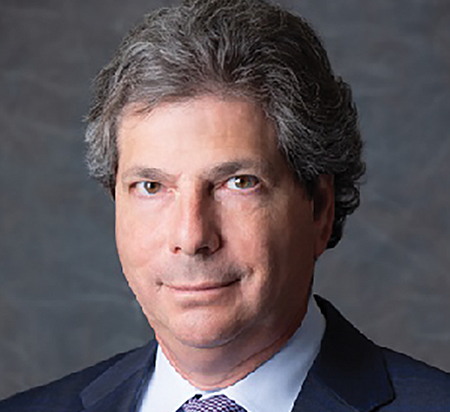 THE LATEST: Sigal is the founder of NewMark Merrill, a privately held developer and owner of shopping centers in California, Colorado and Illinois, including the Janss Marketplace, Anaheim Town Square, Mission Marketplace, Rialto Marketplace, Southgate Plaza and Crenshaw Imperial Plaza. Earlier this year, he was honored at the REC Dinner for the Jewish Federation of Los Angeles,

BACKGROUND: Sigal began his real estate career at age 20 with homebuilder West Venture Cos. and rose to the rank of chief executive in 1993. Sigal left West Venture in 1997 to launch NewMark Merrill, which today has more than 80 shopping centers with more than 1,500 tenants. Sigal serves on the board of the Camp Max Straus Foundation, a camp for underserved children that he attended when he was a child, as well as Jewish Big Brothers Big Sisters.

WORTH NOTING: At age 12, Sigal launched his first career as a software developer and computer programmer.