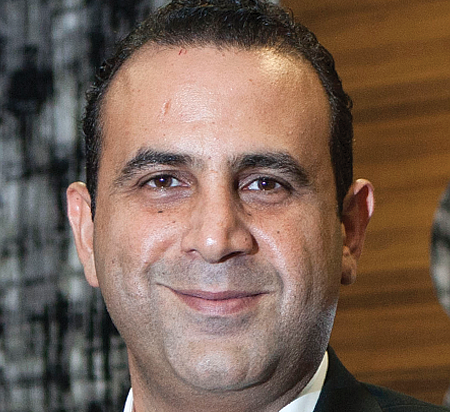 THE LATEST: Nazarian’s SBE is a leading developer, manager and operator of high-end hotels and restaurants worldwide. In October 2018, SBE sold a 50% stake in the company to AccorHotels for nearly $320 million. Nazarian remains in place as CEO, and the deal gives SBE 29 hotels and 180 restaurants and entertainment venues around the world.

WORTH NOTING: Nazarian’s career began in the tech industry with a wireless company he cofounded and later sold. He began moving into development and hospitality in 2001 by diversifying his family’s assets into real estate holdings.