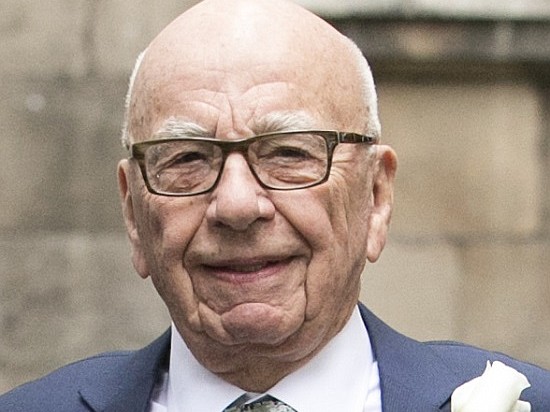 BACKGROUND: Murdoch controls a media empire that includes Fox News, The Times of London and The Wall Street Journal. A native of Australia, Murdoch inherited a newspaper at age 22 from his father and launched his media career. Other media properties he has owned include The Sun, the New York Post and BSkyB. Murdoch has received the Companion of the Order of Australia for services to the media and to newspaper publishing. He and his family have made contributions to various educational, cultural and medical charitable organizations throughout the United States, Britain, Australia, Asia and Israel.