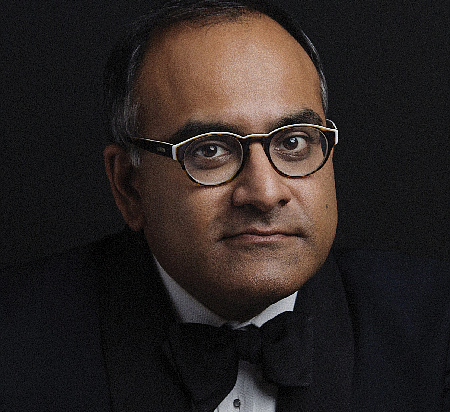 President, California Institute of the Arts

THE LATEST: In February, CalArts signed a student transfer agreement with Los Angeles City College’s Herb Alpert Music Center. Under the accord, LACC music students will have the opportunity to transfer to the Herb Alpert School of Music at CalArts. Both music schools are supported by the Herb Alpert Foundation.

BACKGROUND: Rajan became the fourth president of the California Institute of the Arts in 2016. Before joining CalArts, Rajan served as dean of the School of the Arts at the State University of New York at Purchase. An accomplished musician, Rajan is part of the Tony Awards Nominating Committee, the Royal Society of Arts in London and the Asian American Arts Alliance. He holds degrees from the University of Oklahoma and Yale University.