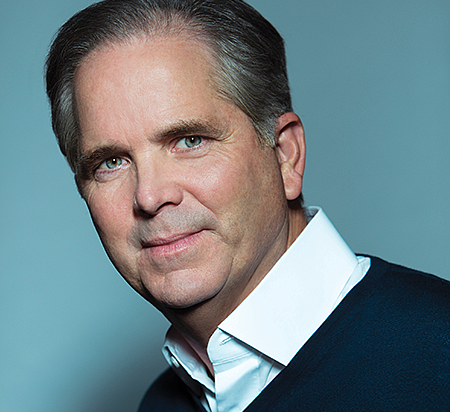 THE LATEST: The completion of Walt Disney Co.’s $71.3 billion acquisition of the media assets of 21st Century Fox in March, coupled with Disney’s deal in May to acquire Comcast’s Hulu stake, puts the Freer-led streaming service firmly in the hands of the Mouse House. Hulu had 25 million subscribers as of January.

BACKGROUND: Freer joined Hulu in 2017 as the company was riding the success of its award-winning original series “The Handmaid’s Tale.” He previously spent 20 years at Fox, most recently as president and chief operating officer of Fox Networks Group, where he oversaw Fox Television Group, FX, Fox Sports and National Geographic Partners.

WORTH NOTING: As co-president and chief operating officer at Fox Sports Media Group, Freer handled negotiations with the NFL, MLB, NASCAR and USGA.