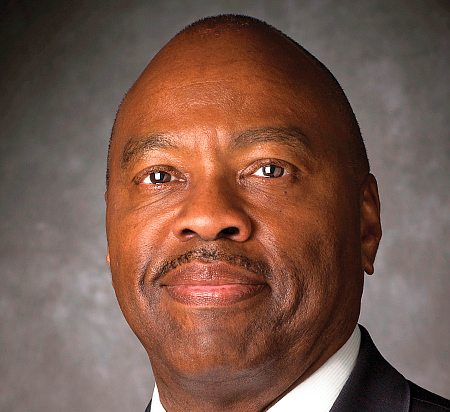 THE LATEST: As chief executive of Metro, Washington manages the agency’s $6.6 billion budget and oversees a number of ambitious expansion projects. That includes MTA’s 28 by ‘28 plan, which aims to complete multiple capital projects in time for Los Angeles to host the 2028 Olympic Games. He played a role in the successful effort to pass Measure M, a half-cent sales tax that will fund highway and transit projects. In December, Washington recommended a congestion charge plan as a way to ease traffic on L.A.’s notoriously gridlocked roadways and to fund free public transit.

BACKGROUND: Prior to taking over at L.A. Metro in 2015, Washington was the head of Denver’s Regional Transportation District. He also spent 24 years in the U.S. Army, where he reached the rank of command sergeant major.

WORTH NOTING: Washington, who grew up on the South Side of Chicago, is a graduate of Harvard University’s Kennedy School.