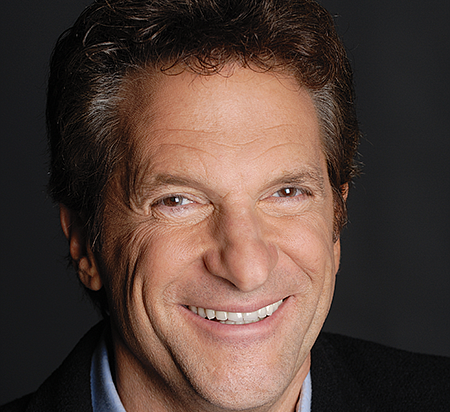 THE LATEST: Guber, who co-owns the Golden State Warriors, is preparing for the team’s move next season to a new arena in San Francisco after decades in Oakland. When the reigning NBA champions enter the new Chase Center, Guber says, they will “embrace San Francisco.” Of course, Guber remains a fixture in Los Angeles as well, with his stewardship of Mandalay Entertainment Group and ownership stakes in the Los Angeles Dodgers and the Los Angeles Football Club.

BACKGROUND: Guber is chairman and chief executive of Mandalay, a company he founded in 1995 that has interests in film, sports and digital media. Prior to Mandalay, Guber was chief executive and chairman of Sony Pictures Entertainment Inc. and Polygram Entertainment. He co-founded Casablanca Records and Filmworks, and served as president of Columbia Pictures.

WORTH NOTING: Guber is the author of No. 1 New York Times bestseller “Tell to Win.”