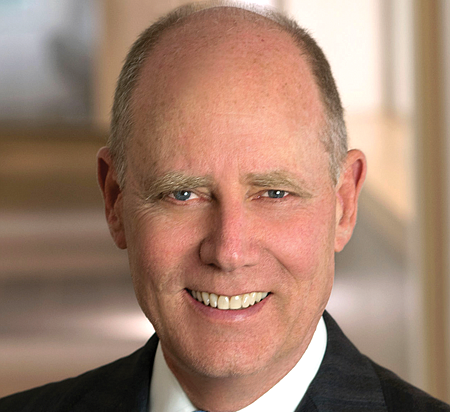 THE LATEST: After 12 years of representing the Grand Avenue Authority on the development of the Grand Avenue project in Bunker Hill downtown, Rutter got construction underway on the large two- tower project on Parcel Q across from Walt Disney Concert Hall. Other recent work includes public-private partnerships on behalf of L.A. County and the Los Angeles County Metropolitan Transportation Authority for several large scale, mixed-use urban developments.

BACKGROUND: Prior to joining Cozen O’Connor, Rutter co-founded Gilchrist & Rutter in 1983, practicing there until 2006. He then joined a publicly held real estate investment trust as an executive vice president, holding roles as president and then co-chief operating officer and general counsel in two publicly held real estate companies from 2006 to 2014. Rutter returned to his law practice in January 2014.

WORTH NOTING: Rutter is chairman of the facilities subcommittee of UCLA Law School’s board.