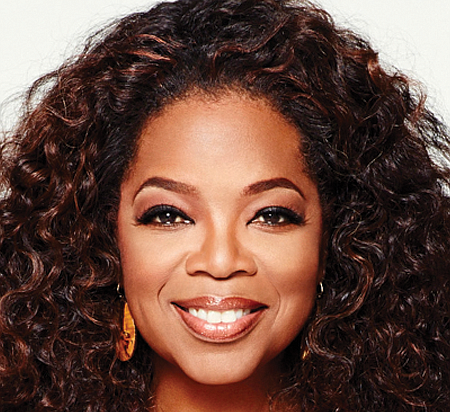 THE LATEST: Winfrey’s OWN Network, backed by Discovery Communications, announced in March that it would produce two series for the Apple TV+ streaming network. The news came nearly a year after Winfrey announced she had signed to produce content for Apple through her studio Harpo Films and retain ownership of the content. Winfrey’s OWN self-help talk show, “Super Soul Sunday,” has won seven Daytime Emmys.

BACKGROUND: Winfrey is chairman and chief executive of the OWN cable network and founder of O: The Oprah Magazine and Harpo Films. She is one 500 richest people in the world, according to Forbes, which estimates her net worth at $2.4 billion. Winfrey is also an actress, garnering an Oscar nomination for her 2014 role in “Selma” and an Emmy nomination for her work in “The Immortal Life of Henrietta Lacks.” She most recently appeared in Ava DuVernay’s “A Wrinkle in Time.” She has donated more than $425 million to charitable causes.

WORTH NOTING: Winfrey has been a member of the Weight Watchers board since 2015, when she acquired 10% of the company.