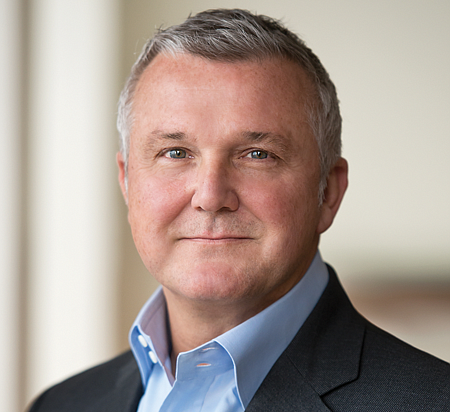 THE LATEST: In the news more than once for his private, stylish home in Beverly Hills, De Givenchy relinquished the spotlight in October to his young son Louis, who served as a pageboy in the royal wedding of Princess Eugenie of York at St. George’s Chapel at Windsor. Strong winds that day caused Louis — and young Princess Charlotte — to stumble on the stairs, which the tabloids ate up.