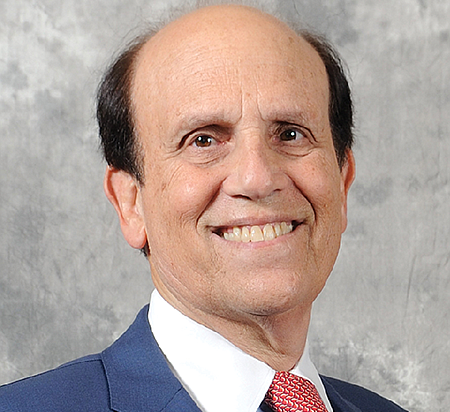 BACKGROUND: For nearly half a century, Michael Milken has worked on initiatives in medical research, public policy, education and public health. A gift from the Milken Institute helped create the Milken Institute School of Public Health at George Washington University. The former financier, an early advocate of high-yield “junk bonds,” turned to philanthropy after serving time in prison for securities fraud in the early 1990s. A prostate cancer survivor, Milken created the Prostate Cancer Foundation in 1993.

WORTH NOTING: Milken founded the Milken Family Foundation in 1982 with his brother, Lowell. He ranked No. 27 on the Business Journal’s 2018 list of Wealthiest Angelenos with an estimated net worth of $2.9 billion.