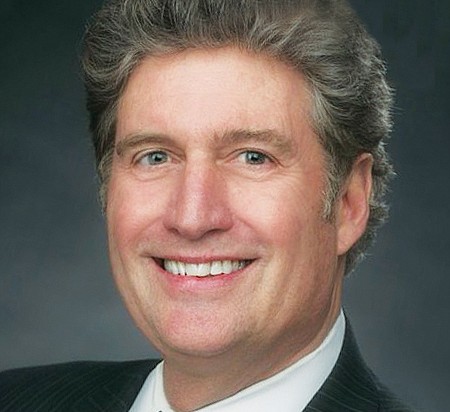 BACKGROUND: Loh is chief executive of the 78-year-old Catholic nonprofit hospital, which was founded by the Sisters of Charity of Leavenworth, who transferred ownership to Providence Health & Services in 2014. The 266-bed hospital also houses the John Wayne Cancer Institute. Loh has a long career in health care, including 14 years at Swedish Health Services, a Seattle-based nonprofit health system. He also served as chief executive of Kadlec Medical Center in Richland, Wash.

WORTH NOTING: Earlier this year, the hospital’s foundation received a $5 million gift from longtime supporters Mary and Jay Flaherty. The money will be split between St. John’s, the John Wayne Cancer Institute and the Pacific Neuroscience Institute to support breast cancer, neurosciences and cardiology research.