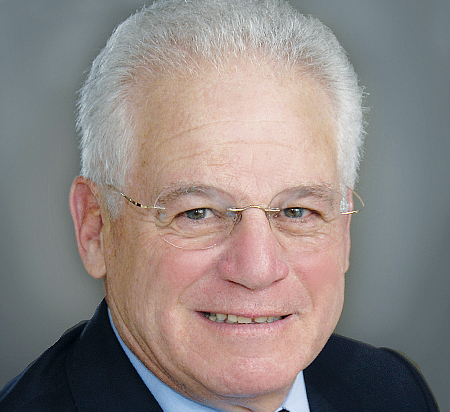 THE LATEST: In March, President Donald Trump appointed Stern to a six-year term on the board of trustees of the John F. Kennedy Center for the Performing Arts.

BACKGROUND: Since 1990, Stern has held a number of senior management positions at TCW, including chief executive, president and vice chairman. The firm has $200 billion of assets under management as of March 31. He also held a variety of senior positions at Societe Generale Group, one of the largest financial institutions in Europe, which owned TCW from 2001 to 2013. Stern also held executive positions at SunAmerica and Henley Group. He began his career in 1970 as an attorney with Debevoise & Plimpton.