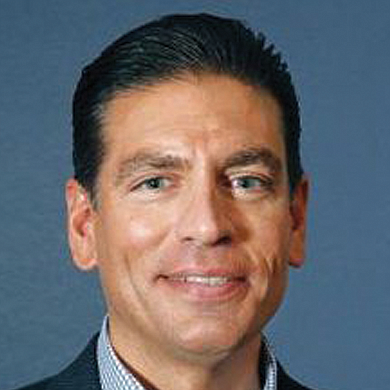 BACKGROUND: LeGrett began his career with CBS Radio, then joined Citadel Broadcasting as president in 2003. He signed on with iHeart Radio in 2010 and moved to Los Angeles for his current role in 2015. LeGrett leads a team that puts on more than 70 events annually, including Wango Tango, Jingle Ball, iHeartRadio Music Awards and iHeartRadio AlterEgo.

WORTH NOTING: LeGrett is vice chairman of the Southern California Broadcasters Association.