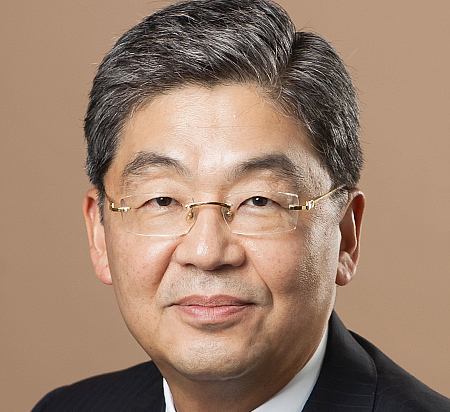 THE LATEST: Kim will helm the bank for the foreseeable future as Hope’s board of directors has entered into an amended and restated employment agreement with Kim extending his tenure through March 31, 2022.

BACKGROUND: Kim heads Hope Bancorp Inc., parent of Bank of Hope, which was formed in 2016 in the merger of Wilshire Bancorp and BBCN Bancorp, where Kim had been chief executive. Kim began his involvement on the boards of Korean American banks in 2008 when he joined the board of Center Financial Corp. He helped Center raise capital and led its merger with Nara Bancorp in 2011, which created BBCN. Kim was a lawyer and an accountant before he joined BBCN as chief executive in 2013, leading the company’s efforts for strategic planning, mergers and acquisitions, business-line and revenue diversification, and capital management strategy.

WORTH NOTING: Kim serves on the board of the United Way of Greater Los Angeles.