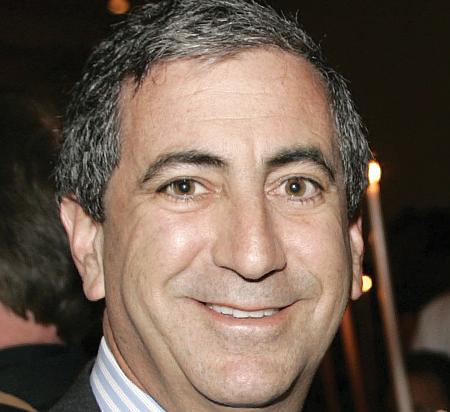 THE LATEST: For several months, Moelis was advising Wynn Resorts in its bid for Australian casino operator Crown Resorts. But in early April, Wynn backed away from its bid. In 2018, Moelis reportedly completed a major purchase of his own: a $62 million penthouse in Manhattan.

BACKGROUND: Moelis founded Moelis & Co. in 2007 and led its public debut in 2014. Moelis & Co. is a global independent investment bank that, since its founding, has advised on more than $2.9 trillion of transactions, with deal sizes ranging from $100 million to $160 billion. It provides strategic advice and solutions to a diverse client base. Moelis has more than 30 years of investment-banking experience. Prior to founding Moelis & Co., he worked from 2001 to 2007 at UBS, where he was president of UBS Investment Bank.

WORTH NOTING: Moelis serves on boards for the University of Pennsylvania and the Wharton School.