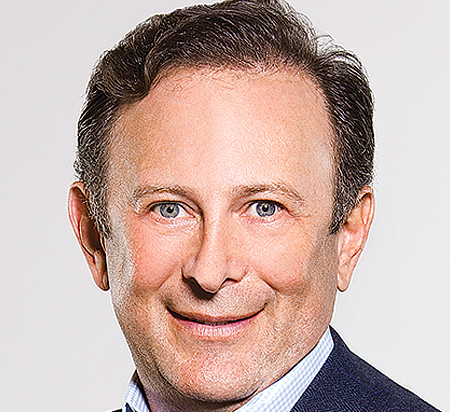 THE LATEST: Since selling data marketing and analytics company MarketShare for $450 million in 2015, Vein has devoted himself to philanthropic and community service efforts in Los Angeles. He is incoming chapter chairman for the Young Presidents’ Organization and serves as president of the Los Angeles Convention and Tourism Development Board of Commissioners. He’s also on several boards including those of the California Science Center, Los Angeles Philharmonic, and California Cultural and Historical Endowment.

BACKGROUND: Vein co-founded MarketShare in 2005 and served as the company’s chief executive. Prior to MarketShare, he was chief operating officer of Michael Ovitz’s Artists Management Group and Artists Production Group, a talent management and motion picture production company, respectively, and was chief operating officer of Film Roman. Vein started his entertainment career as a founding partner of entertainment law firm Dern & Vein. He holds an undergraduate degree from UC Berkeley and a law degree from Harvard Law School.

WORTH NOTING: An Emmy Award winner, Vein produced several film and television shows, including “King of the Hill” and “The Simpsons.”