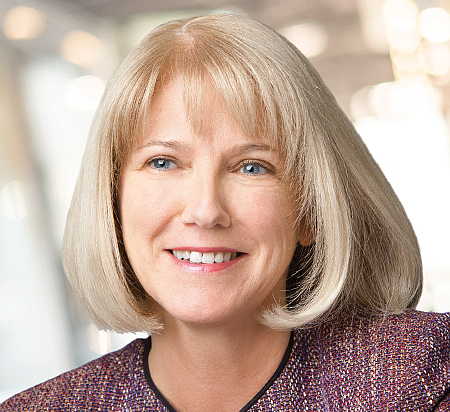 BACKGROUND: The Grandpoint acquisition also brought Pastore into the fold — she previously ran Grandpoint’s operations in several territories including Los Angeles and the San Fernando Valley. Since being acquired by Irvine-based Pacific Premier, Pastore and the former Grandpoint team have continued to offer banking options to business customers in Los Angeles County.

WORTH NOTING: This isn’t Pastore’s first time in the middle of a banking merger: Before she was with Grandpoint, she was an executive at First Commerce Bank, which Grandpoint acquired in 2010.