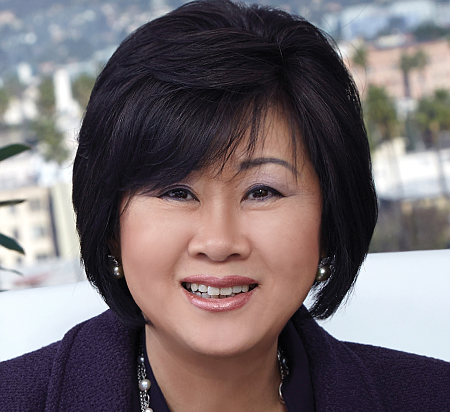 THE LATEST: After eight years at the helm of CBB, the bank extended Kim’s contract for another three years in April. Earlier this year, Kim oversaw the hiring of Long Huynh to replace J. Duncan Smith as the bank’s executive vice president and chief financial.

WORTH NOTING: A native of Seoul, Kim’s parents fled to South Korea from North Korea during the war in the 1950s. Kim has a bachelor’s degree in English literature and Language from Korea University in Seoul. She sits on the board of Ability First, a Pasadena-based nonprofit.