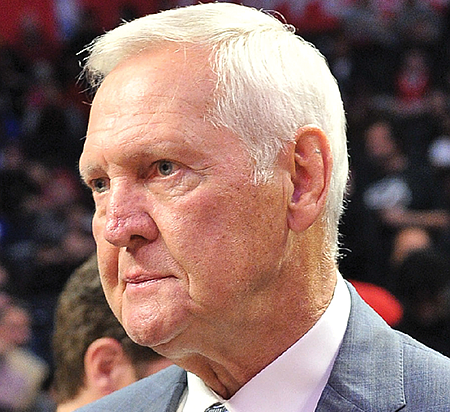 THE LATEST: In 2017, basketball Hall of Famer West joined the Los Angeles Clippers as a consultant after six years as an executive with the Golden State Warriors.

BACKGROUND: West was drafted by the Minneapolis Lakers in 1960, the year the team moved to Los Angeles. He spent 14 years as a player before turning to coaching, leading the team to the playoffs three times. He became general manager for the Lakers in 1982 and executive vice president of basketball operations 1995 — the same year he was named NBA Executive of the Year. He helped build the Showtime Lakers of the 1980s and paired Shaquille O’Neal and Kobe Bryant in the 1990s and early 2000s.

WORTH NOTING: The designer of the iconic NBA logo used West as his model for the image.