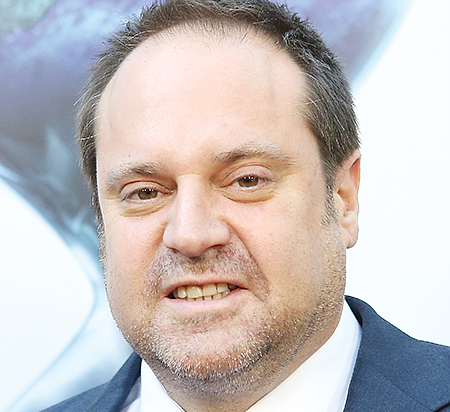 BACKGROUND: Participant Media, the film company Skoll founded in 2004, has produced Academy Award winners such as “Spotlight” and “An Inconvenient Truth.” Skoll was the first president of eBay, and helped lead the company’s initial public offering and the creation of the eBay Foundation. He also created the Skoll Capricorn Investment Group and Skoll Global Threats Fund.

WORTH NOTING: In April, the Skoll Foundation awarded $1.5 million to Thorn, the company founded by Ashton Kutcher and Demi Moore to develop machine learning to eliminate online child abuse.