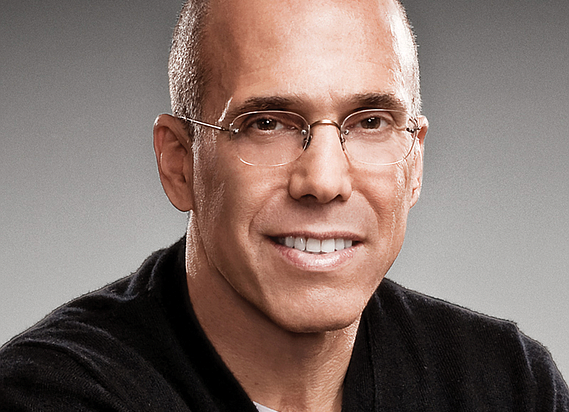 THE LATEST: For 2019, Katzenberg will reportedly focus on his work as chairman of Quibi, a startup with $1 billion in backing from venture capitalists, studios and his own WndrCo. The company is developing short-form original content for a tiered subscription service. WndrCo also invested $21 million in March into Tinkergarten, a company focusing on outdoor classes and activities for children.

WORTH NOTING: Katzenberg reportedly raised more than $4.5 million at a Beverly Hills fundraiser for the House Majority PAC, which contributed to Democrats regaining control of the House of Representatives.