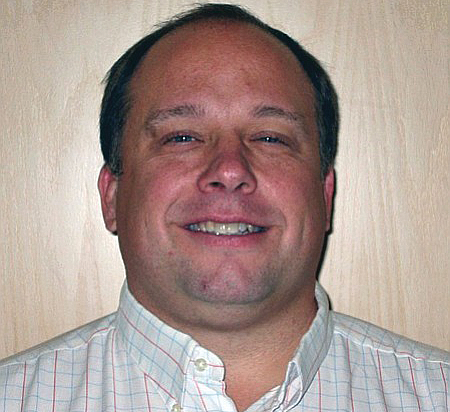 BACKGROUND: Imperial Capital Group is a financial services holding company that includes registered broker-dealer divisions in the United States and in London. The U.S. division has more than 250 employees and offices in several cities, including Los Angeles and New York. Reese was previously a principal with Gordon Investment Corp., a merchant banking firm in New York and Dallas, where he focused on investing in distressed real estate transactions, high-yield securities and leveraged buyouts. He also worked in the corporate finance group at Paine Webber in New York.

WORTH NOTING: Reese holds a bachelor’s degree in engineering from Yale University where he also serves as a member of the steering committee for the institution’s capital campaign.