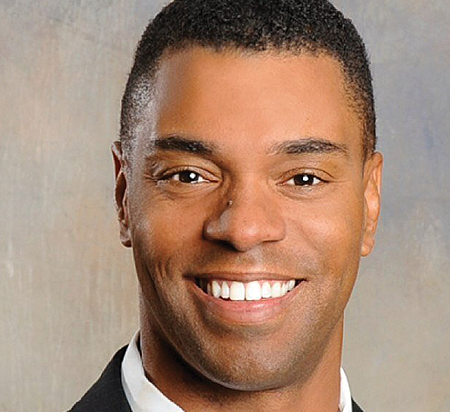 THE LATEST: In 2018, Malone was promoted from the group's South Bay office to its downtown location. He now oversees offices in eight locations, including West Los Angeles, South Bay and Los Angeles North in the San Fernando Valley.

BACKGROUND: Before joining Colliers, Malone had roles as a leasing executive with Brookfield Properties Inc. and Catellus Development Corp. and as a broker at Jones Lang LaSalle Inc. Malone began his career as an attorney at Haight Brown and Bonesteel. He earned an economics degree from UCLA and his J.D. from Loyola Law School.

WORTH NOTING: Malone was a linebacker for UCLA's football team and was drafted by the Tampa Bay Buccaneers in 1992.