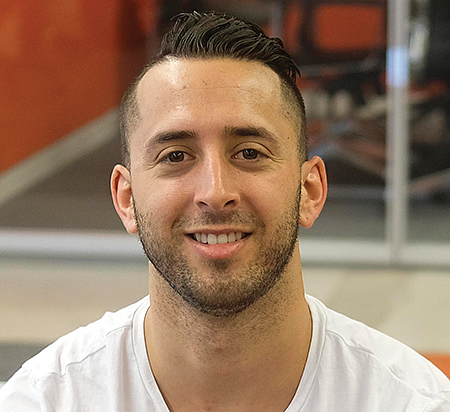 THE LATEST: MVMT, the watch company Kassan helped found in 2013, was sold to watchmaker Movado Group Inc. in August. Movado said it paid an initial $100 million and could pay two future contingent payments worth an additional $100 million.

BACKGROUND: Kassan and partner Kramer LaPlante launched MVMT after fundraising about $300,000 on Indiegogo. The company sells men’s watches priced at about $100 and aims its product at millennials. Sales are primarily made through the company’s website but also at a few retailers, including Bloomingdale’s and Nordstrom. The company had sales of $71 million in fiscal 2017.

WORTH NOTING: Originally from Valencia, Kassan founded two businesses as a teenager that both failed. He dropped out of UC Santa Barbara to start MVMT.