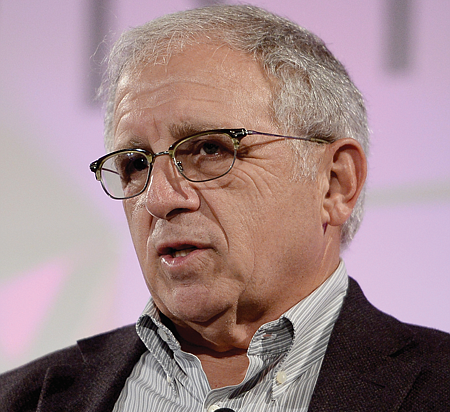 THE LATEST: One of the most influential figures in the music industry, Azoff manages a range of businesses through his conglomerate, Azoff Co. He handles A-list artists with Full Stop Management, represents songwriters via Global Music Rights and helps guide the live-entertainment firm Oak View Group.

BACKGROUND: Azoff has spent nearly 50 years in the music industry, starting with his move to Los Angeles in 1970. His first client was folk singer Dan Fogelberg, and soon after he took on the Eagles in a relationship that would span more than 40 years. Azoff has served as CEO at MCA Records and Giant Records. He also led Live Nation Entertainment Inc., where he guided the company’s merger with Ticketmaster Corp.

WORTH NOTING: In February, Azoff and his wife, Shelli, acquired L.A. burger institution The Apple Pan. He bought the restaurant from the family that had owned the Westside eatery since it opened in 1947. And in January, the Azoffs were reportedly part of a group of investors that stepped in to save Beverly Hills deli Nate ‘n Al.