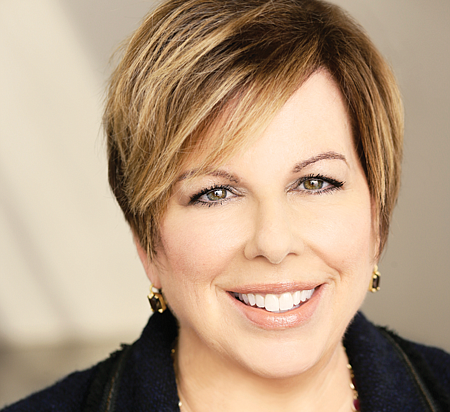 THE LATEST: Morden Kichaven helps guide the actors union at a time of significant change in Hollywood, and just as SAG-AFTRA is heading into film and TV contract negotiations. The union is also facing elections, with Matthew Modine running for president. Current SAG-AFTRA President Gabrielle Carteris has not yet announced if she’ll run for reelection.

WORTH NOTING: She is a member of the United Way Home Walk Steering Committee and the Television Academy as well as an executive member of Women in Film.