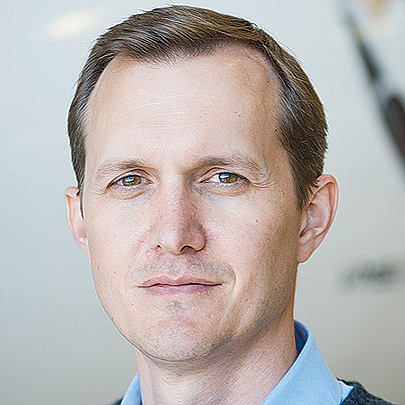 THE LATEST: Whitesides signed a memorandum of understanding in March with the United Arab Emirates Space Agency to bring Virgin Galactic space flights to the Middle Eastern country, which has been an investor in the company through its Mubadala Investment Co.

BACKGROUND: Whitesides leads Virgin Galactic, the spaceflight venture of Richard Branson, and the Spaceship Co., which makes advanced space vehicles. Prior to Virgin Galactic, Whitesides served as chief of staff for NASA, where he received the Distinguished Service Medal — the highest award NASA confers. He also serves as co-chairman of the World Economic Forum’s Global Future Council on Space Technologies.