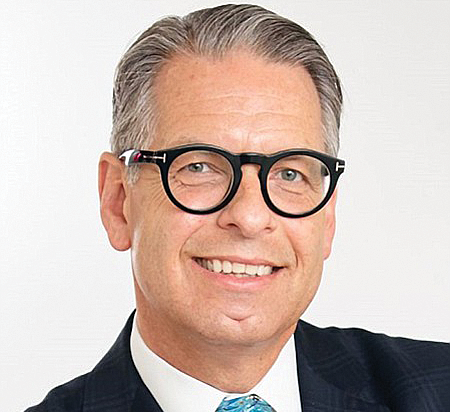 THE LATEST: Under Dunford’s direction, Umpqua Bank opened a new downtown office, which houses experts in international banking, small-business banking, credit ministration, asset-based lending and branch operations. He said last year that the bank plans to triple its presence in Los Angeles in the next three years.

BACKGROUND: Dunford, a multidecade veteran of Los Angeles’ commercial banking sector, joined Umpqua Bank in 2016 to open a corporate banking division. Dunford and his team grew the business and exceeded the bank’s initial three-year lending goal, including more than 20 first-time deals for Umpqua. The bank is based in Portland, Ore., but has made the Southern California market a priority. Dunford’s team here specializes in middle-market and upper middle-market commercial and industrial companies.

WORTH NOTING: Dunford received his undergraduate degree in Business Marketing from Utah State University and an MBA from the University of Redlands.