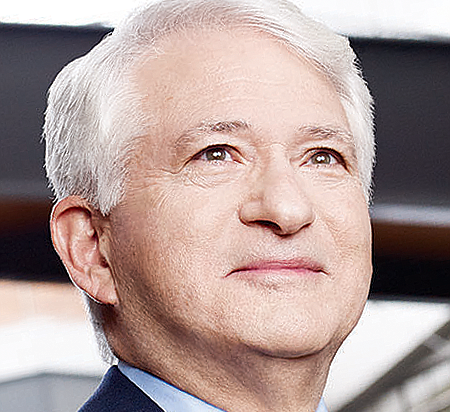 THE LATEST: UCLA celebrates its 100th year in 2019 with a series of events, programs and initiatives funded by a $4.2 billion capital campaign overseen by Block. In April, the university landed a $20 million gift from the W.M. Keck Foundation to fund biomedical research grants and help pay for renovation of the UCLA Medical Plaza. A month earlier, in the wake of Justice Department indictments in the college admissions scandal, Block issued a statement to the campus community the day news broke that a soccer coach had been put on leave and an internal investigation had been launched.

BACKGROUND: Block was named chancellor in 2007. He also serves as a professor of psychiatry and biobehavioral sciences in UCLA’s David Geffen School of Medicine where he is studying the effects of aging on the nervous system. He came to UCLA from the University of Virginia, where he served as vice president and provost.