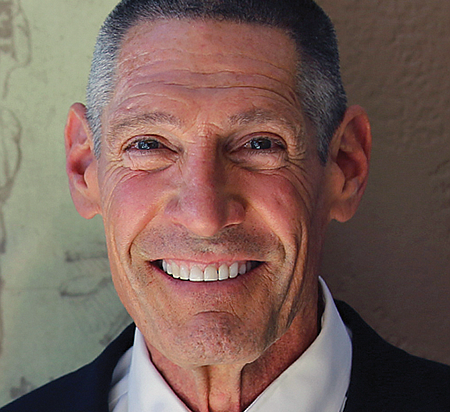 THE LATEST: In March, the Michelson 20MM Foundation launched the Michelson Spark Grants program, which will award grants of up to $25,000 to educational organizations.

BACKGROUND: Michelson founded the Michelson Medical Research Foundation in 1995. The orthopedic spinal surgeon holds more than 950 issued or pending medical patents, including more than 340 in the United States. A native of Philadelphia, Michelson is founder of several philanthropic organizations including Michelson 20MM Foundation, which supports the creation of digital textbooks and advocates for educational policy changes.

WORTH NOTING: In 2016, Michelson signed on to the Giving Pledge — Warren Buffett and Bill Gates’ campaign to encourage affluent individuals to contribute a majority of their wealth to philanthropic causes. He and wife, Alya, gave $50 million for the creation of USC’s Michelson Center for Convergent Bioscience, which opened in 2017. Michelson has an estimated net worth of $2 billion and was No. 34 on the Los Angeles Business Journal’s 2018 list of Wealthiest Angelenos.