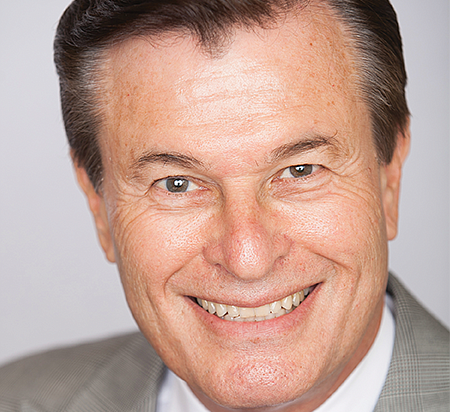 THE LATEST: Symons joined Sotheby's International in 1995 and created the company's first western region office, located in Beverly Hills. Since then, he has been instrumental in establishing 26 offices throughout the region and has helped the company acquire real estate firms in greater Los Angeles, Montecito/Santa Barbara, Carmel/Monterey, Ventura County and Sonoma.

WORTH NOTING: Symons was recently named Citizen of the Year by the Friends of Robinson's Gardens of Beverly Hills. He also serves on the board of directors of the Fraternity of Friends, which supports the arts in Los Angeles.