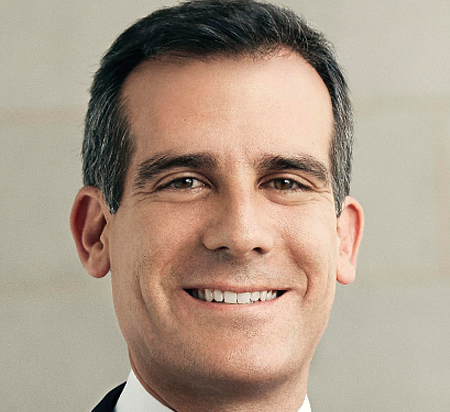 THE LATEST: Garcetti has led the nation’s second most populous city since 2013. In January he helped mediate between the Los Angeles Unified School District and United Teachers Los Angeles to end the teachers strike. He also led the city’s successful bid to host the 2028 Summer Olympics. The city’s homelessness epidemic is an ongoing priority for his administration, which has been criticized for a perceived lack of progress on the issue.

BACKGROUND: Garcetti represented the 13th City Council District from 2001-2013 and served four terms as council president. He was raised in the San Fernando Valley and served as an intelligence officer in the Navy Reserve.

WORTH NOTING: Garcetti publicly flirted with running for the Democratic presidential nomination in 2020 but announced in January that he had decided against entering the race.