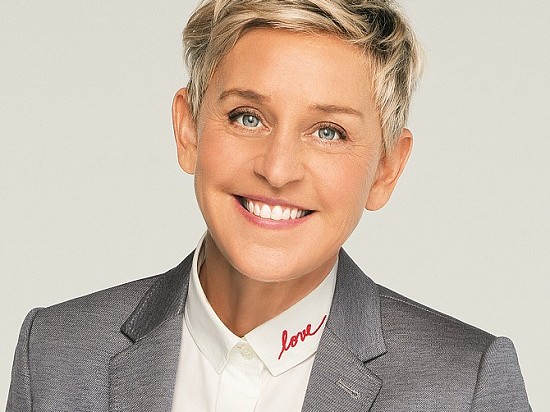 THE LATEST: The comedian and actress recently returned to stand-up after a 15-year hiatus with her “Relatable” special on Netflix. Her daily talk show, “The Ellen DeGeneres Show,” is in its 16th season and has been renewed through 2020. Her primetime show, “Ellen’s Game of Games,” is in its second season on NBC.

BACKGROUND: Louisiana-born DeGeneres shifted from stand-up to film and TV before debuting her talk show in 2003. She performed voiceovers for the Pixar films “Finding Nemo” and “Finding Dory,” and has received the Presidential Medal of Freedom and the Mark Twain Prize for American Humor. Her “Ellen Show” YouTube channel, which features clips from the talk show, has 31 million subscribers.

WORTH NOTING: DeGeneres has won more than 60 Daytime Emmy Awards for her syndicated talk show.