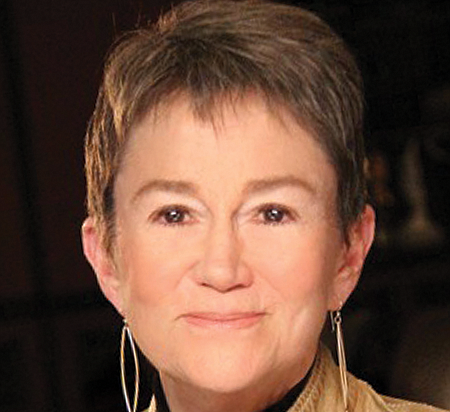 THE LATEST: The longest-serving dean at USC, Daley has guided the School of Cinematic Arts for 28 years. This year, as the film school celebrates its 90th anniversary, Daley can reflect on a tenure that has seen the school land huge donations from entertainment notables such as George Lucas, who has donated more than $185 million.

BACKGROUND: Daley was named dean of USC’s film school in 1991 after serving as chair of the Film & Television Production program. She was founding executive director of the university’s Annenberg Center for Communication and serves as executive director of the USC Institute for Multimedia Literacy. She oversaw creation of the Entertainment Technology Center, a think tank that studies the impact of new technologies, and construction of the Robert Zemeckis Center for Digital Arts.

WORTH NOTING: Daley comes from the entertainment and media community, having worked as an independent producer and media consultant. She also worked for the film and TV division of the Mark Taper Forum and was a producer for MGM/Television before joining academia.