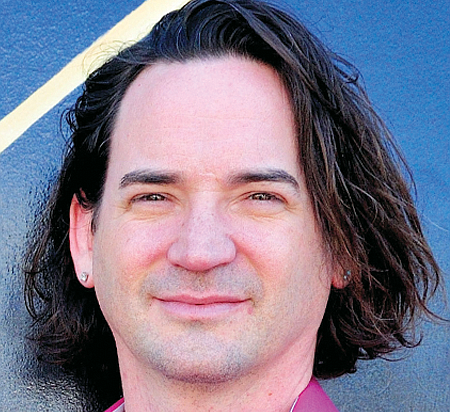 THE LATEST: Merrill released in March the latest product, called ZAML Fair, for his artificial intelligence-backed lending advisory platform ZestFinance. The company claims the software tool helps reduce bias and discrimination in lending. According to early testing, ZAML Fair would eliminate 70% of the gap in mortgage approval rates between Hispanic and white borrowers, with similar results between black and white borrowers.

WORTH NOTING: Describing himself as a “technologist and data junkie at heart,” Merrill also enjoys motorcycles, music from the ‘80s, and tattoos. He supports charities that focus on drug rehabilitation and animal rescue.