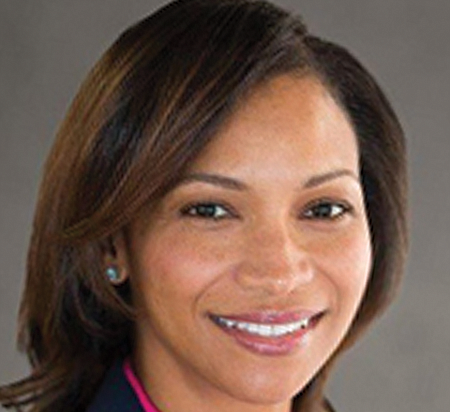 THE LATEST: Flint has overseen Los Angeles World Airports, which manages Los Angeles International and Van Nuys airports, since Mayor Eric Garcetti appointed her in June 2015. During her tenure, LAX has ramped up an ambitious $14 billion expansion and modernization program. According to LAWA, it’s the largest public works project in Los Angeles history.

WORTH NOTING: Flint was part of a trade delegation led by Garcetti to East Asia last year.