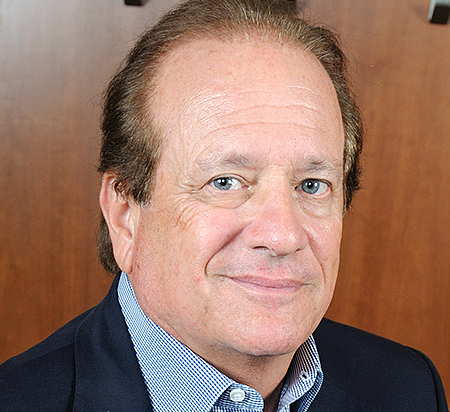 THE LATEST: Two years after guiding his NFL team’s move from San Diego to Los Angeles, Spanos has found his groove. The Chargers finished last season with a 12-4 record and made the playoffs for the first time since 2013. They will play one more season at Dignity Health Sports Park in Carson before joining the Los Angeles Rams at Los Angeles Stadium at Hollywood Park in 2020.

BACKGROUND: Spanos heads the family owned Chargers, aided by sons John (president of football operations) and A.G. (president of business operations). He is the son of Alex Spanos, who purchased the Chargers in 1984 and passed away in 2018. Dean took over daily operations of the team in 1994.

WORTH NOTING: Spanos attended the University of the Pacific, where he was a member of the golf team. He remains close to the school and has served as a regent.