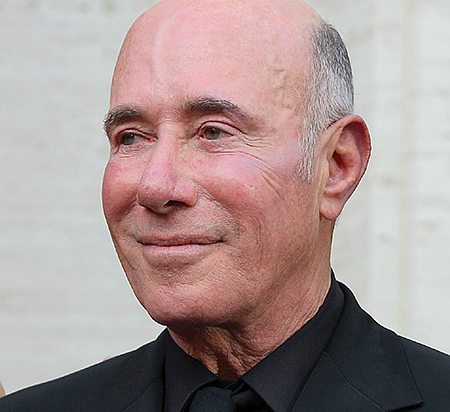 THE LATEST: The 1,000-seat David Geffen Theater will be a centerpiece of the Academy Museum of Motion Pictures when it opens later this year on the Miracle Mile’s Museum Row.

BACKGROUND: Geffen parlayed his first entertainment job — in the mailroom at the William Morris Agency — into a position as a talent agent representing musicians such as Crosby Stills and Nash. In 1972 he co-founded Asylum Records, then went on to start Geffen Records. He partnered with Steven Spielberg and Jeffrey Katzenberg in 1994 to launch the DreamWorks SKG film studio. Geffen is also a major philanthropist who supports education and art institutions across the country. His donations have helped open the Geffen Academy at UCLA and the David Geffen Hall at New York’s Lincoln Center. Geffen’s $150 million gift in 2017 to the Los Angeles County Museum of Art was the largest in the museum’s history.