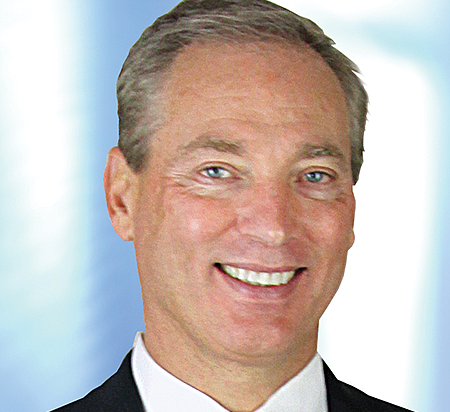 THE LATEST: Batrack’s Pasadena-based engineering and environmental services firm has been awarded multimillion dollar contracts from California’s Department of Resources Recycling and Recovery to oversee the cleanup and debris removal from the Camp Fire around Paradise; the Carr Fire around Redding; the Thomas Fire in Santa Barbara and Ventura counties; and the Mendocino Complex Fire that burned across four Northern California counties. Tetra Tech also landed a five-year, $51 million superfund technical assessment and response contract from the Environmental Protection Agency for a region that includes Iowa, Kansas, Missouri and Nebraska.

BACKGROUND: Batrack has been with Tetra Tech since 1980. He was named chief executive in 2005 and chairman in 2008. During his nearly four decades with the company, he has managed complex programs for small companies and Fortune 500 clients in the United States and abroad.

WORTH NOTING: Batrack holds a bachelor’s degree in business administration from the University of Washington.