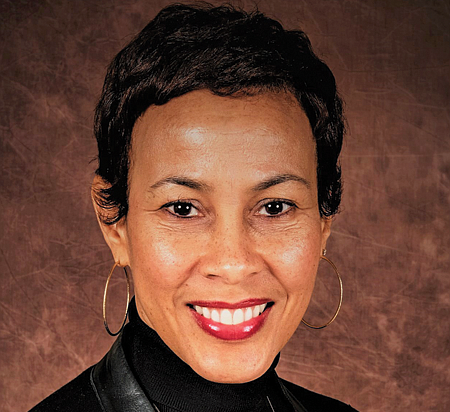 THE LATEST: Francis was named president of Magic Johnson’s community focused investment company in January. She is responsible for managing the organization’s partnerships, strategy and business development.

BACKGROUND: After multiple offers from MJE Chief Executive Earvin “Magic” Johnson, Francis accepted a position with the company in 2014 as senior vice president of marketing. Prior to Magic Johnson Enterprises, Francis served as vice president of marketing and events for NFL Players Inc., an arm of the NFL Players Association, where she ran branding and marketing initiatives. She has also worked in various capacities for the Orange Bowl, Walt Disney Co., Nissan Motor Corp., Burger King and IBM.

WORTH NOTING: Francis was valedictorian of her class at Xavier University of Louisiana in New Orleans, where she completed degrees in Spanish and political science in just three years. She earned her MBA from the University of New Orleans.